Home >  international   Double Eleven: Want to know more about the biggest retail date in the world?

Home » Blog » Double Eleven: Want to know more about the biggest retail date in the world? 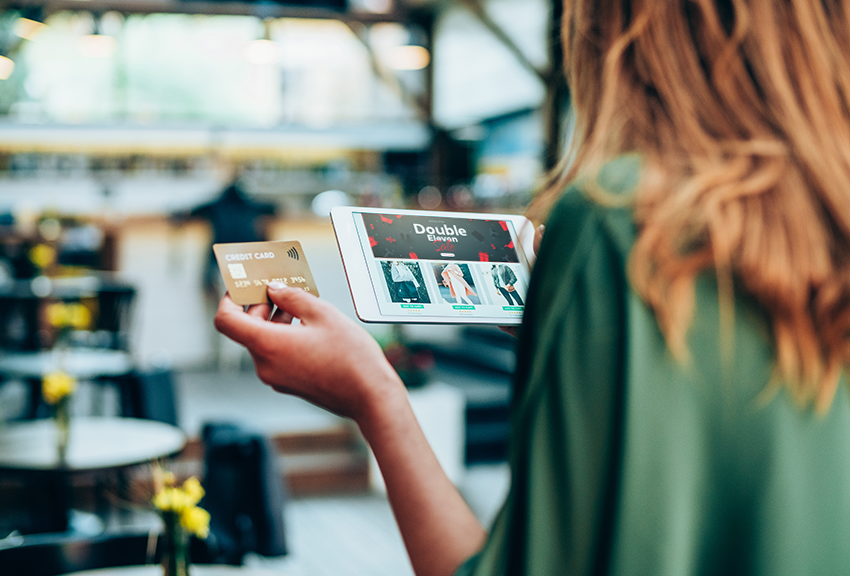 Just imagine the following situation: $1 billion in sales in the first 68 seconds and totaling $38.4 billion in 24 hours. According to the Alizila portal, these figures are real, obtained by the Alibaba Group’s e-commerce in just one day, in November 2019. But this is not just any date.

Double Eleven, or Singles’ Day, is the biggest date in Chinese retail, and over the last 10 years it has become the largest shopping festival in the world. An epithet that produces results not only for the Alibaba Group. Its main competitor, JD.com, also Chinese, made US$29.2 billion in its 11-day event, according to the company itself. To put this in perspective, the total sum of online sales on Black Friday and Cyber Monday in the United States was $21 billion in 2019, according to Adobe Analytics.

These figures are explained by the Chinese population’s growing purchasing power and the high levels of computerization encouraged by the government of the Middle Kingdom. Today, more than 800 million Chinese can access online platforms. That’s almost four times the total population of Brazil. In China, online retail has penetration of almost 20%, while in Brazil this is approximately 5%, which means there is a clear opportunity for expansion.

But what is Double Eleven anyway? The date was born as Singles’ Day, or Guānggùn Jié (光棍节) in Chinese, an event created by students from Nanjing University in 1993. The students wanted to rival Valentine’s Day, and the idea soon spread to universities all over the country. Its English name comes from the day chosen for the celebration: 11/11.

What began as an entertainment festival became a commercial date in 2009, with the motto of giving yourself a gift. Double Eleven generated $7 million in sales for Alibaba Group in its first year. Today, the event has international artists for the opening ceremony, broadcast on almost 30 digital platforms and television channels, and billion-dollar billing figures.

Over the years, the event has spread across other Asian countries and also appears on the Western sales calendar, as trade is increasingly borderless. Since 2013, AliExpress, part of Alibaba Group, has headed the initiative in Brazil. With the strategy of charging lower prices than Black Friday, e-commerce distributes coupons with up to 70% discounts for the date.

According to the EBANX payment platform, which uses Bexs for foreign exchange transactions to international merchants, its Brazilian Double Eleven customers processed 910,000 orders in 2019, an average of 210 per minute, twice that of the previous year.

Please note that the action is not limited to Chinese players. Brazilian giant B2W, also a client of Bexs Banco with the international transactions of the Americanas Mundo portal (imported products), started doing Double Eleven in 2019 through coupons with progressive discounts for imported products on its platform.

The future holds an increase in investment for exploiting this date commercially and a strong trend toward consolidating it in the Brazilian shopping calendar.-

Our team of experts is prepared to develop customized digital payment solutions for international digital businesses to expand to Brazil and increase their sales. Click to learn more about Bexs.