Brazilian consumers are increasingly engaged in buying various products at competitive prices from international websites, despite the logistics and customs issues that result in longer delivery times. 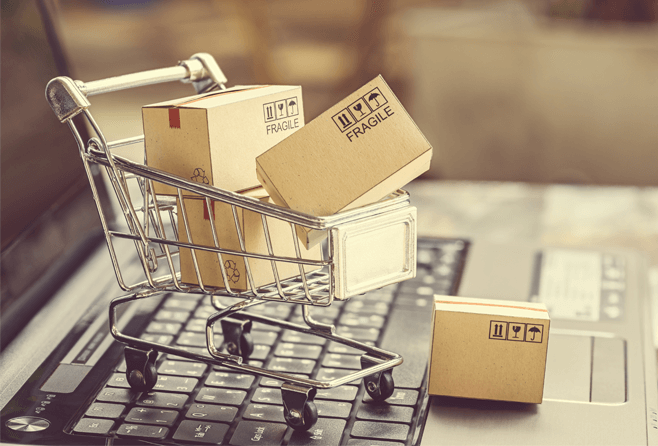 It is a challenge for global e-commerce companies to interconnect their entire logistic chain and ensure seamless operations while expanding their business to other countries and continents offering growth opportunities. Brazil, in particular, represents a major potential market, as demonstrated by the growing and optimistic figures for online sales and a population highly engaged in the internet, which is the fifth largest in terms of social media users.

Brazilian consumers always are seeking new products and those not available in the local market as well as prices more competitive than those charged by Brazilian merchants. Asian marketplaces, for example, are a huge success in Brazil, given the very lower prices and large variety of products.
However, these international merchants must deal with different systems and procedures for the entry of goods and taxation in each country where they operate, which often results in relatively long delivery times, which sometimes can take months.

According to Brazil’s postal carrier, Correios, 80% of international packages come from China. A high volume of packages arrives every day, nearly 300,000, which often are processed manually and, after approximately 20 business days, go to the Curitiba International Center (CEINT). After a triage process conducted by the Federal Police, after 10 days the package is delivered to the end consumer, which brings the total delivery time to around 40 days.

One thing that can further delay the delivery process, according to Correios, is labels that do not follow the established standard, with information missing, such as the postal code (CEP), or with poor printing quality. These problems require a more thorough triage by Correios employees, which delays the process.

These factors are well known to consumers, who buy these products already expecting a long delivery time. But the product attributes and prices make it worth the wait, being the factors that most enchant e-shoppers.

One good example is the case of Aliexpress which, according to the portal E-commerce Brasil1, already is the third largest online store in terms of sales and brand recognition in the Brazilian market. Although product delivery times exceed 30 days, Brazil ranks second in terms of cross-border sales volume on Aliexpress, second only to Russia. The most popular categories among Brazilian e-shoppers are wedding products, fashion, electronics and jewelry.

According to Bill Wang, Director of Emerging Market Operations at Alibaba, “consumers in Latin America generally are accustomed to shopping in advance so that they have enough time before they need the products.”

The huge success of Aliexpress is also thanks to its adaptation to the payment methods of the countries in which it operates, such as OXXO in Mexico and boleto in Brazil, which helps it to gain market share. Therefore, companies also seeking high volume sales and brand recognition in emerging countries should think and invest not only in promoting their brand, but also in integrating with gateways and local payment processors.

After all, when you are talking about 70 million e-shoppers, adjusting to the local market is really worthwhile for major global players in the cross-border e-commerce segment.